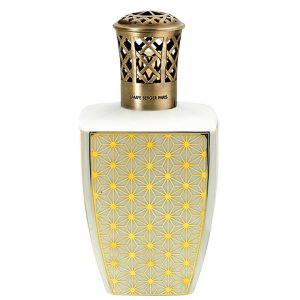 It was in 1898 , that the amazing Lampe Berger story started.

In response to a major preoccupation at that time – a sepsis in hospitals – Maurice Berger, a pharmaceutical dispenser, invented a system of diffusion by catalysis, for which he filed a patent. This revolutionary technology, which purifies the air in enclosed rooms, was soon to be applied for private use , giving birth to the Lampe Berger company.

The little lamp which destroys bad smells saw its apogee during the1930s: fragrance provided the dimension of pleasure; the Lampe Berger became a collector’s item, each lamp being associated with a designer and major manufacturer such as Cristal de Baccarat, Cristalleries de Saint Louis, Emile Gallé, René Lalique, and then the top porcelain producers of the 1950s… Coco Chanel, Jean Cocteau, Colette or Picasso each had their own Lampe Berger.

A company which, since then, has always continued to develop and reinvent itself in order to be more than ever present for people living in the 21st century. 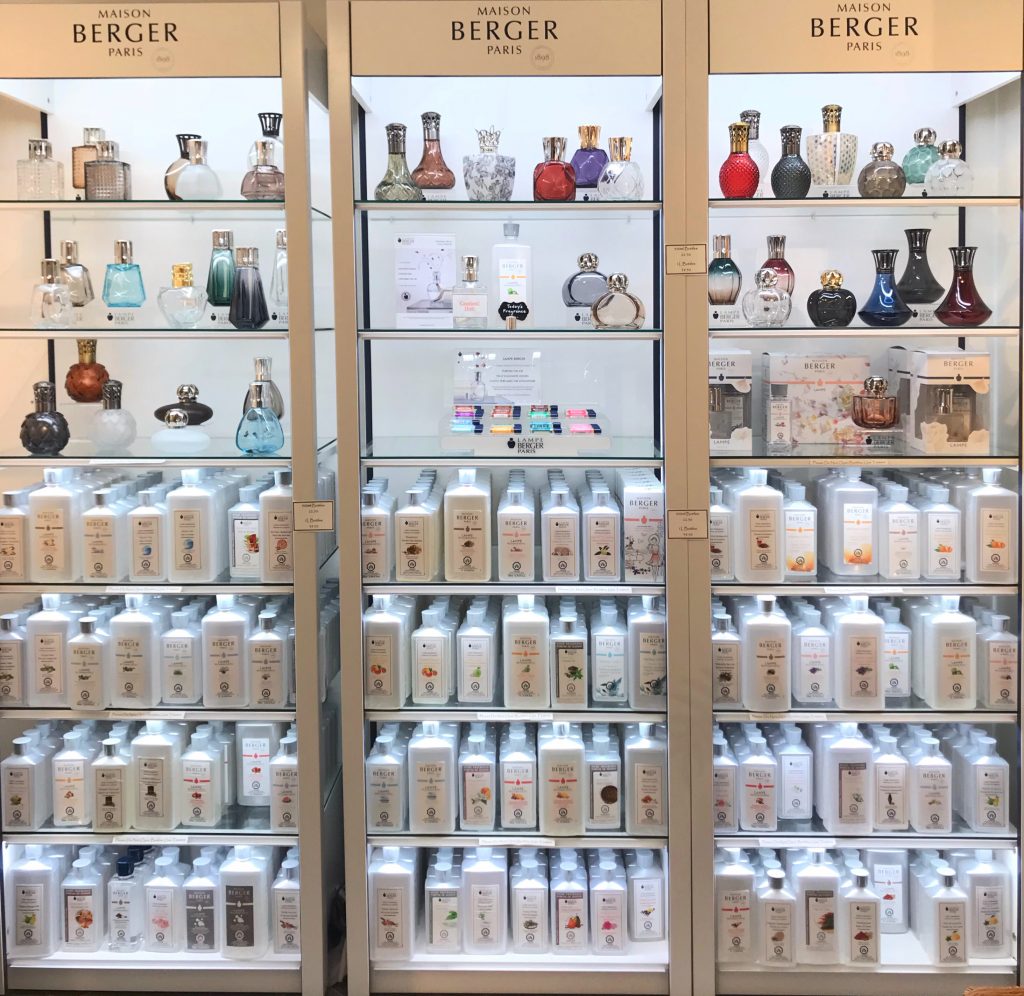 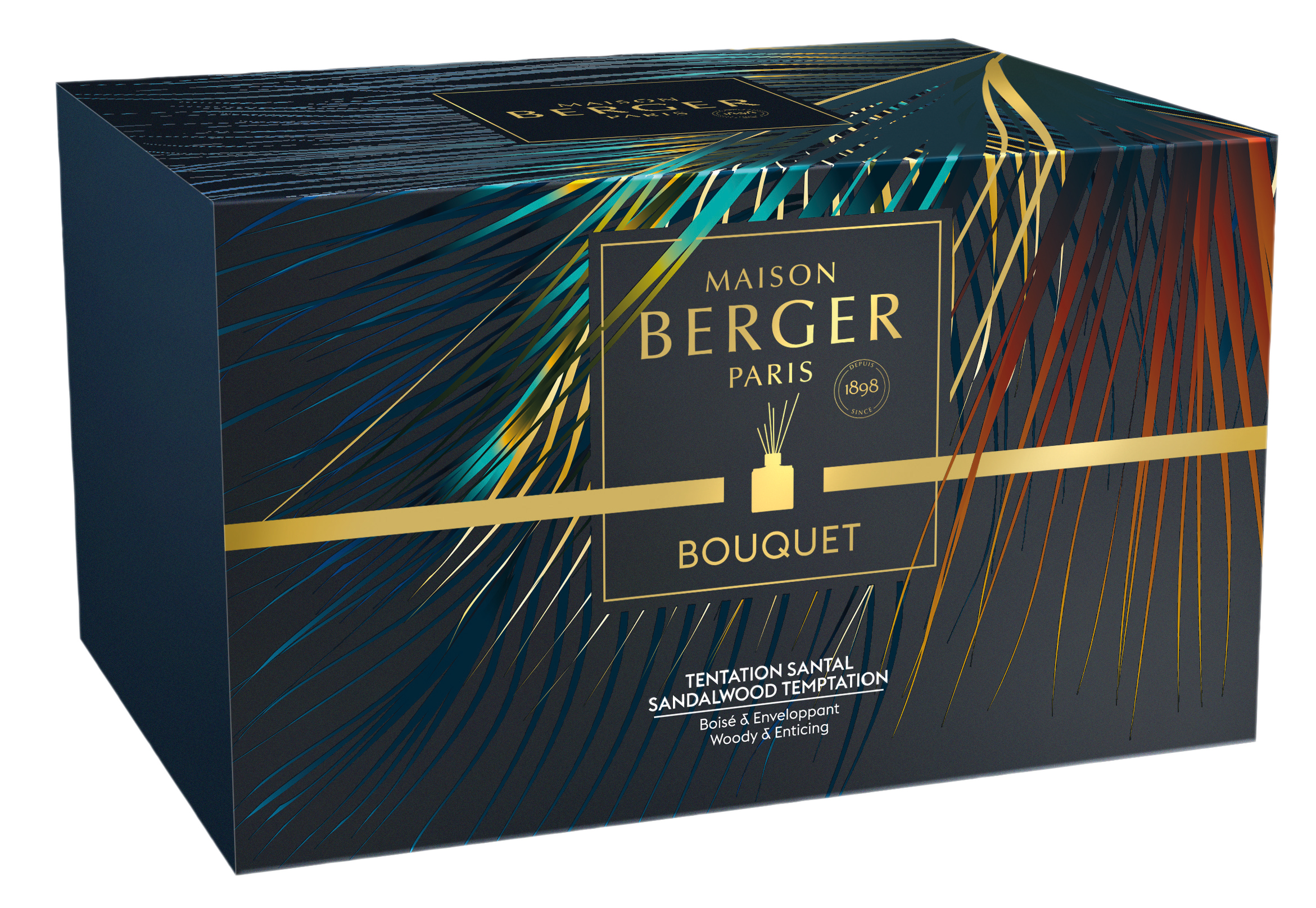 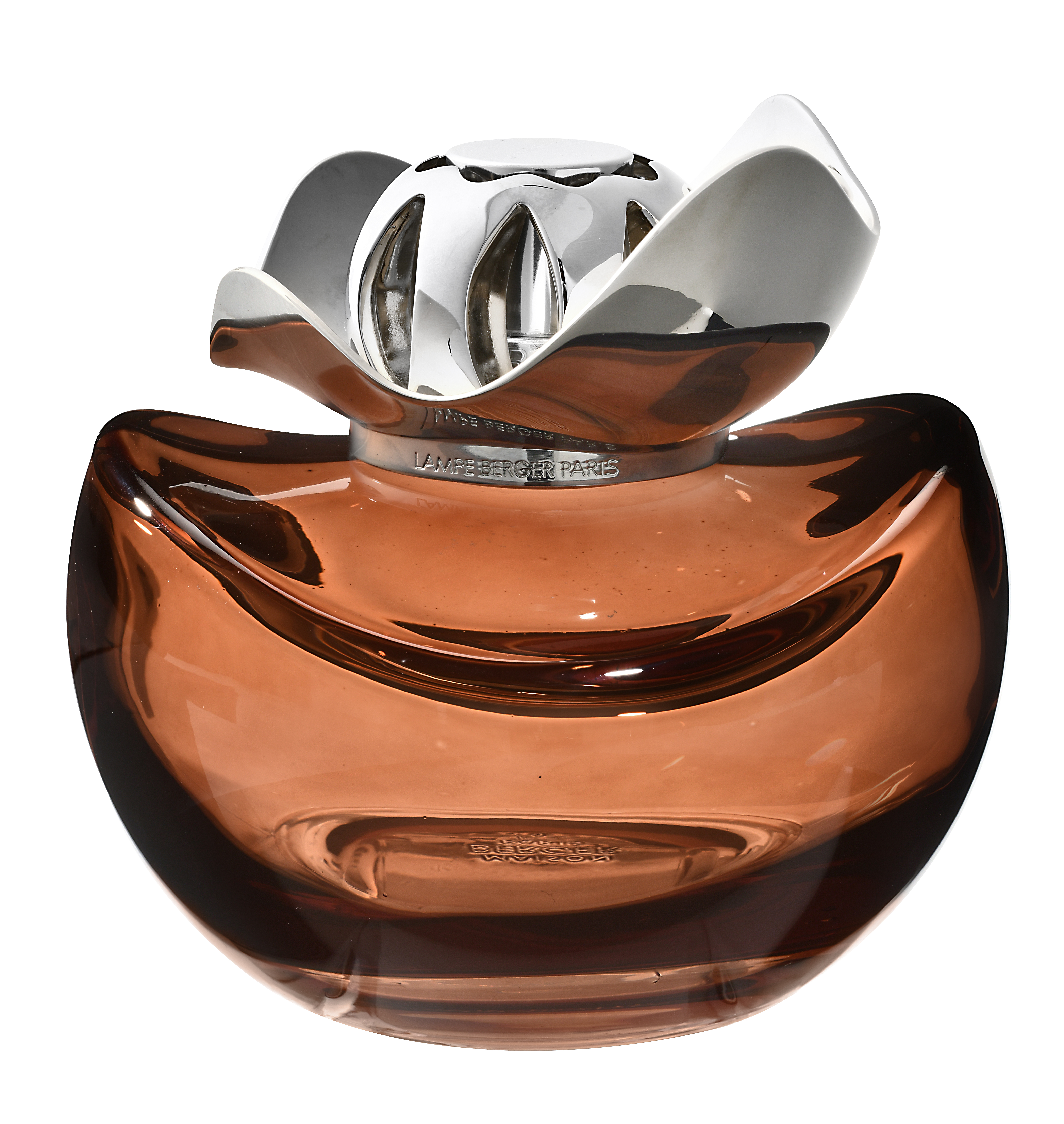 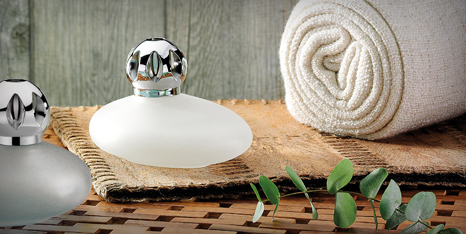 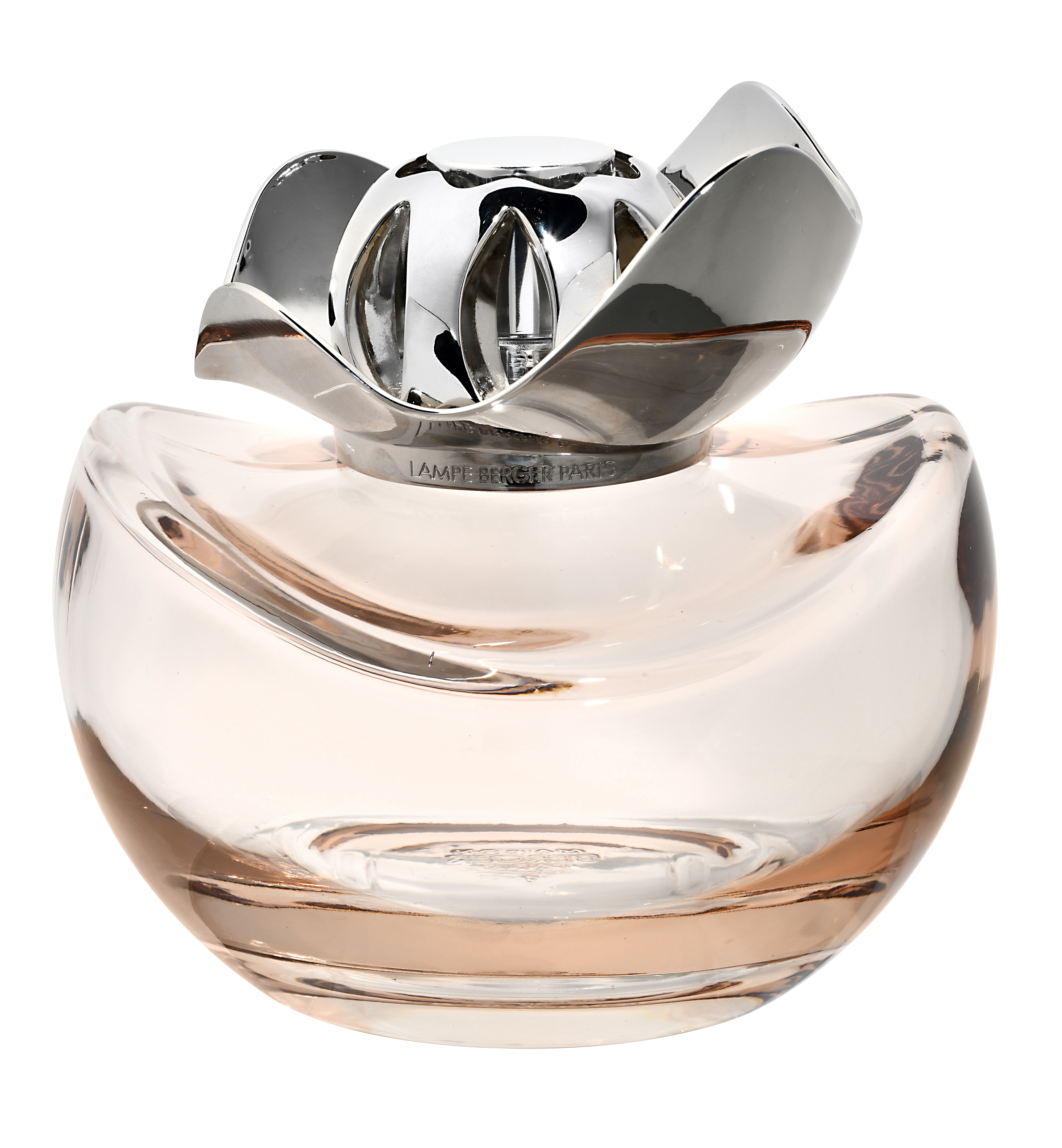