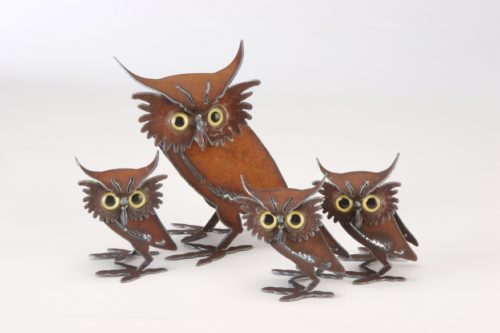 Henry Dupere learned to use tools to create things at a young age. He discovered his love for working with metal during a high school shop class and pursued his passion ever since. During his career as an aircraft welder, toolmaker and manufacturing engineer, he would tinker with metal sculpting in his spare time. His efforts were often rewarded by delightful responses from his friends and co-workers. Finally, after 18 years in the industry, he gave in to his creative instincts and relocated his family to Arizona to pursue a career as a full time artist. Henry has spent his time letting his imagination, sense of humor and love of nature take him to places of true enjoyment and has brought his son into his wonderful world of metal craft. 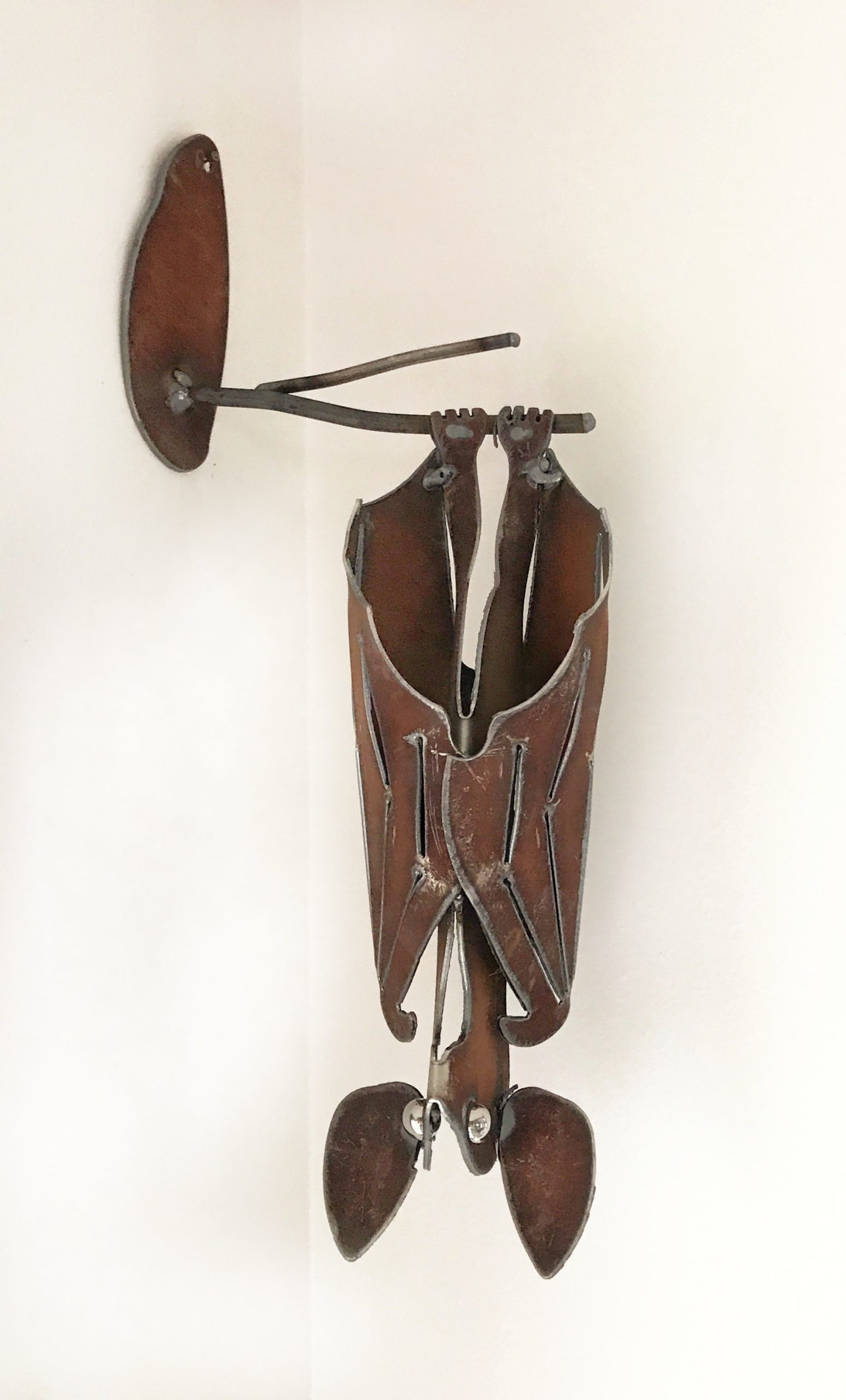 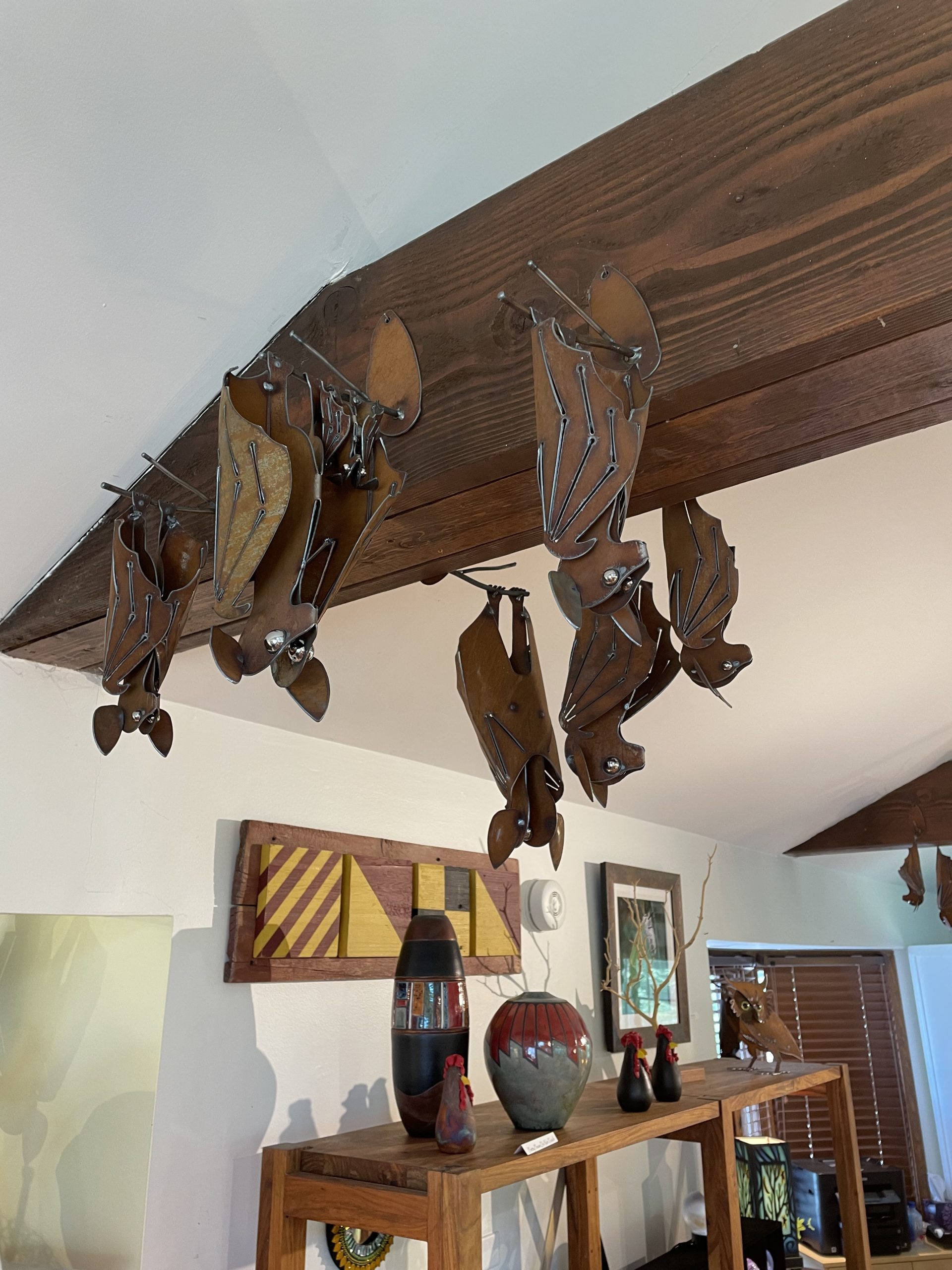 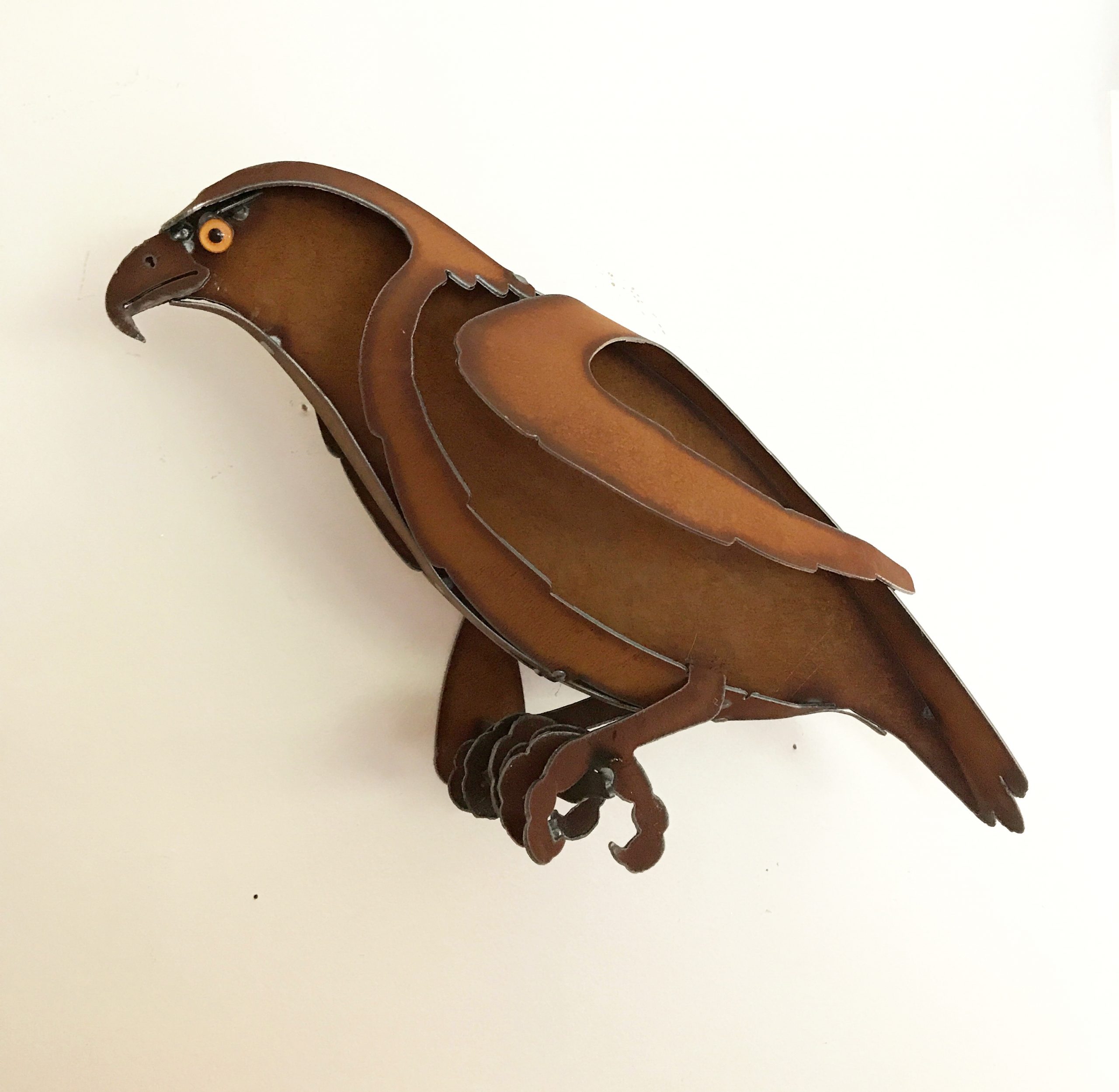 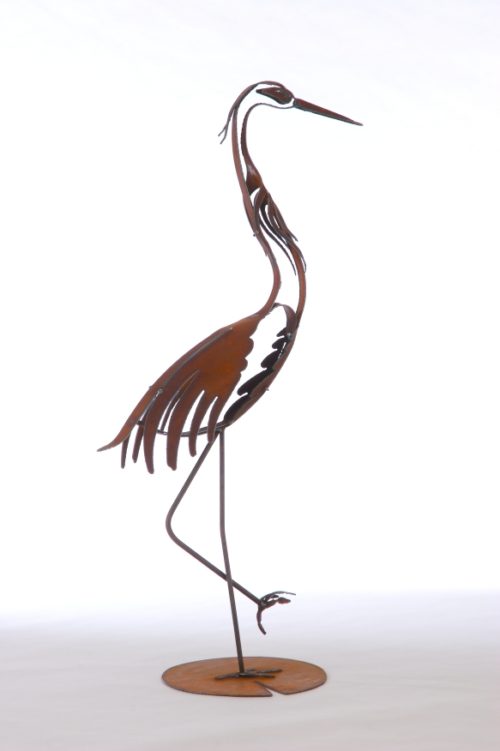 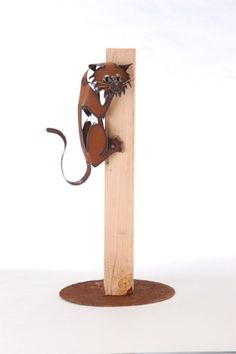