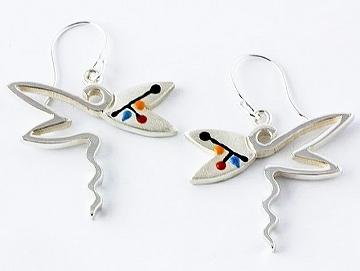 From an early age Janet Schroeder has been fascinated by Classical and Modern art. In her teens she discovered a love for creating jewelry and began honing her skills to become proficient in silver-smithing. But it wasn’t until she began working with Carol Baretz of Ann Carol Designs in 1999 that Janet learned to marry her two favorite things into one. Carol introduced Janet to resin enamel colors and with vast experimentation, they began to fabricate unique pieces of jewelry.

Using sterling silver as a canvas, the resins are hand painted and then allowed to delicately air dry. Meticulous care is taken to ensure that every detail of Ann Carol Designs jewelry is special and something to be treasured. Some pieces may take many cycles to fuse the colors into an intricately beautiful piece of wearable art.

When her mentor Carol, of Ann Carol Designs Studio, retired after 22 years Janet took over the business keeping the name as an honor to the woman from whom she learned so much. Janet has since moved the studio from Nyack, NY to Bound Brook, NJ, but the tradition of high creative standards continues. 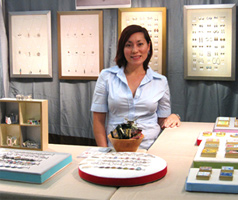 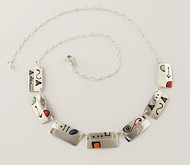 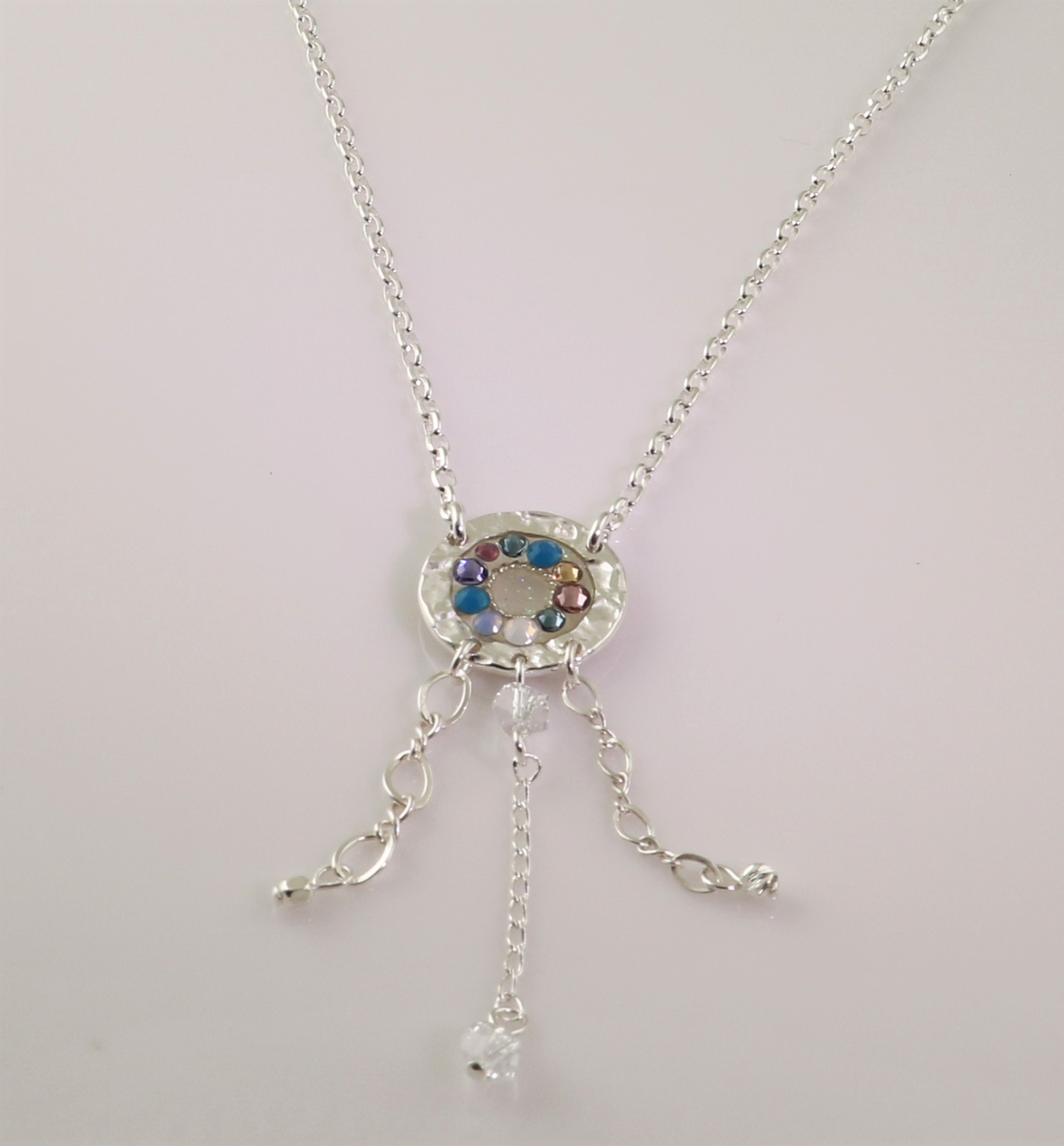 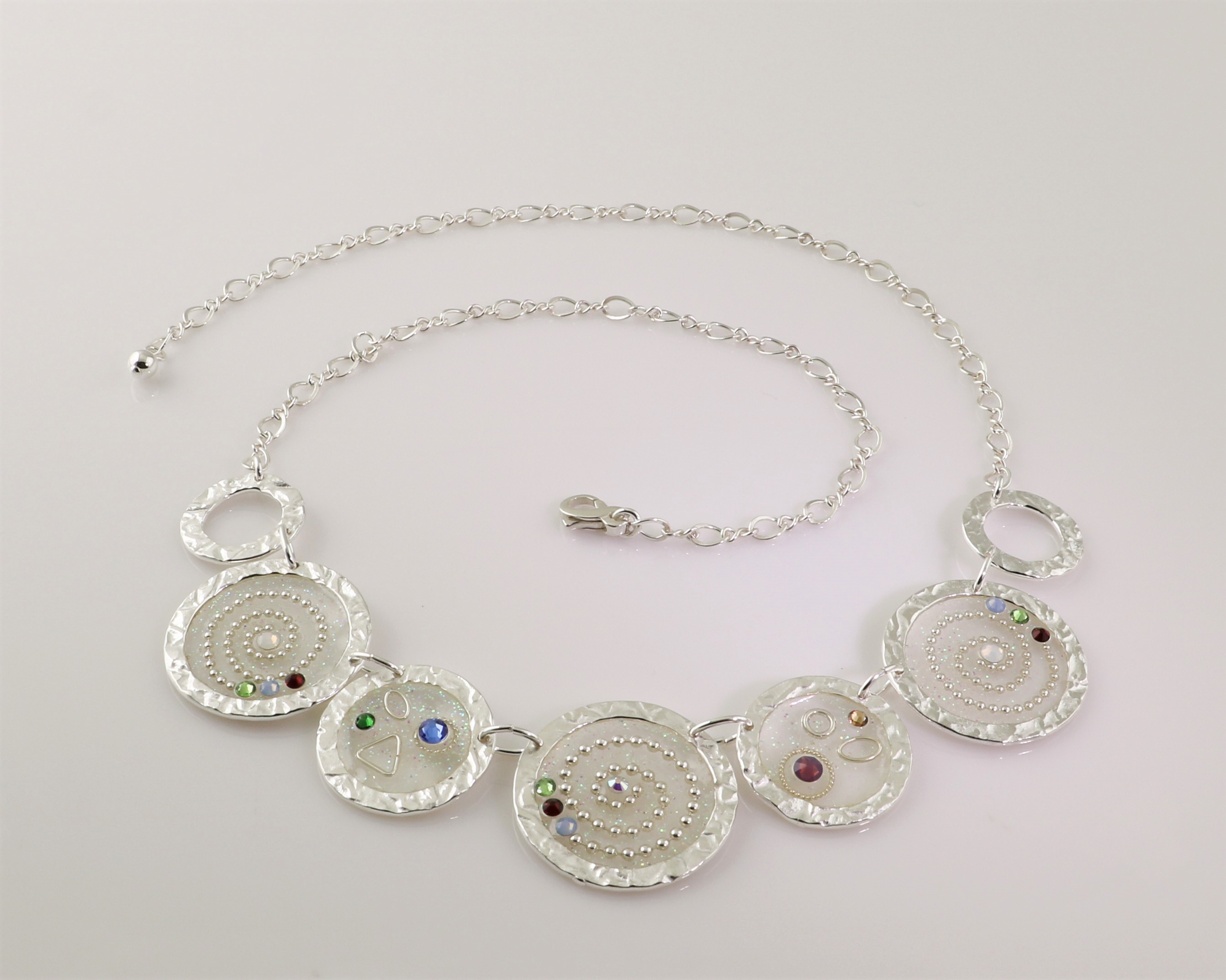 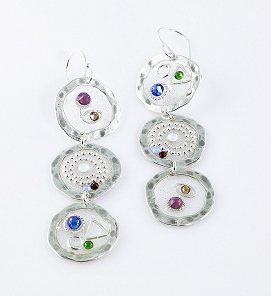 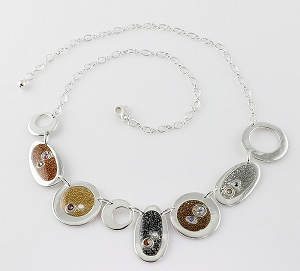 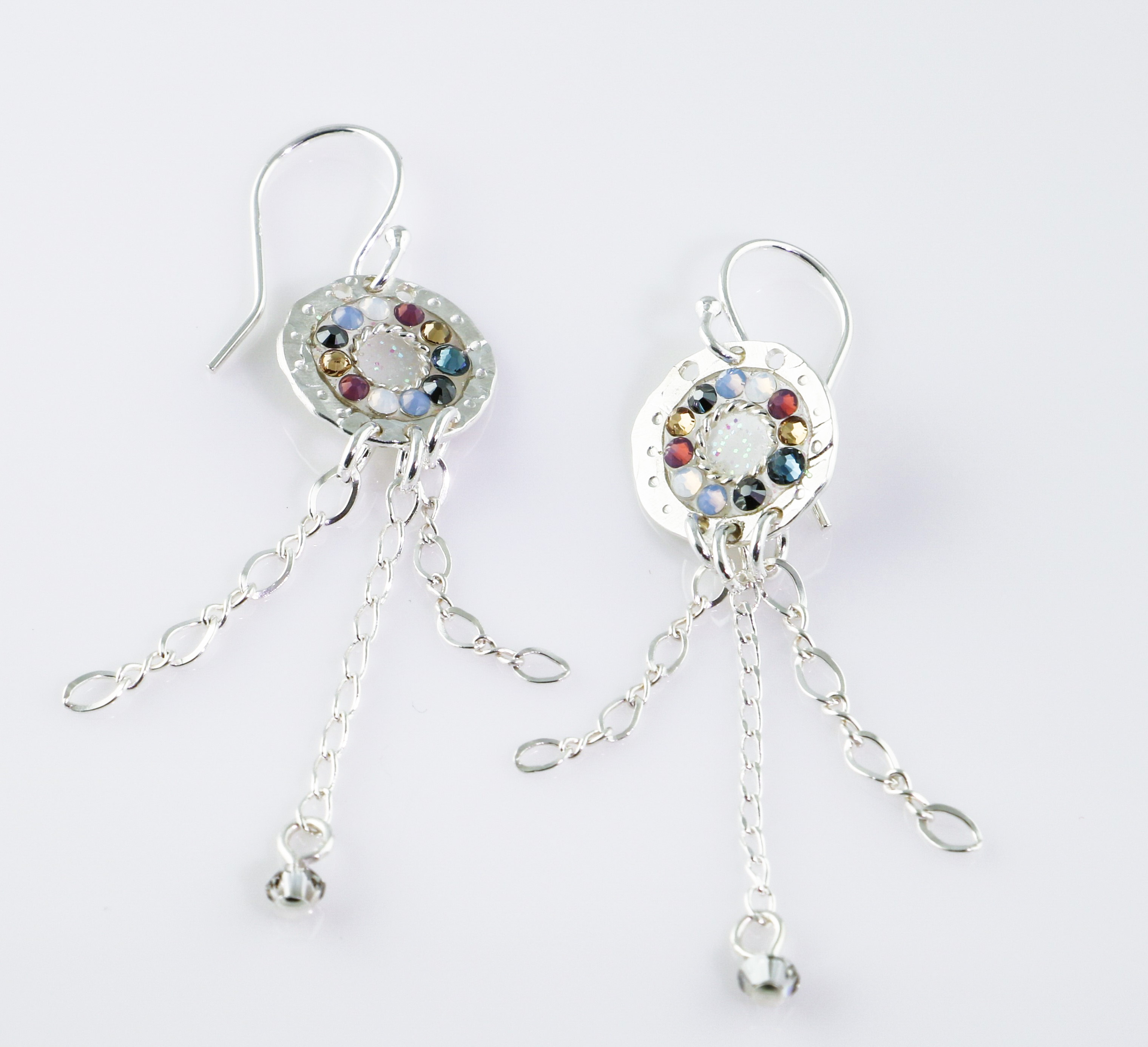